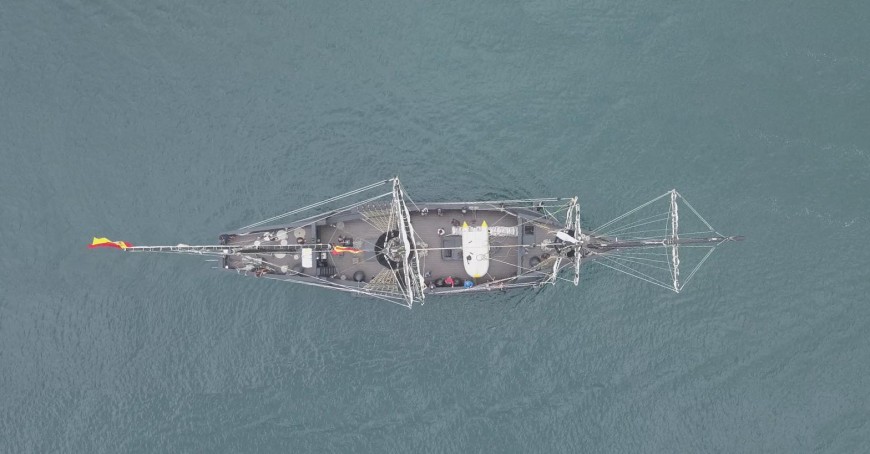 The Victoria delays her arrival in Ibiza

Due to bad weather these days in the Balearic Islands, the ship, a replica of the first ship to sail around the world, is still moored and open to the public in Mahón, on the island of Menorca, from where it should have sailed for Ibiza.

After reviewing the parties and the agenda of the ship, in full commemorative tour of the 500th anniversary of the expedition that led Magallanes and Elcano to circumnavigate the planet for the first time in history, the Nao Victoria Foundation, entity that manages the ship, has expressed that for unavoidable commitments, the Victoria has to be in Denia for the new edition of the nautical show of the city that is held from next May 1, so it postpones its visit to Ibiza until the next day 7, being able to visit its decks Until May 12.