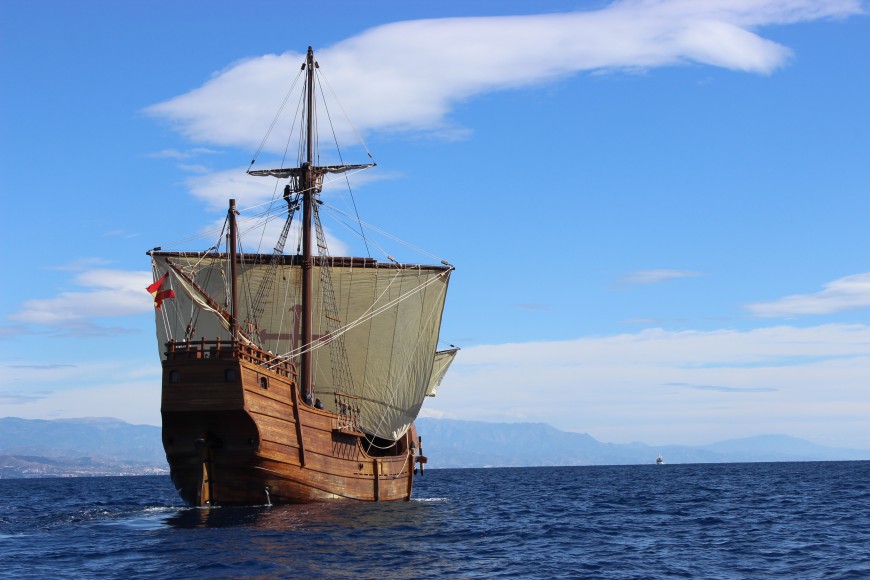 The replica ship of the captained by Christopher Columbus to star in one of the most important maritime landmarks in history, traces the Mississippi with the bow placed in Baton Rouge, Louisiana.

The Santa Maria will dock next to the USS Kidd, a destroyer of the Fletcher class and the first ship of the United States Navy that received its name from Rear Admiral Isaac C. Kidd, who died on the bridge of his flagship USS Arizona during the attack Japanese from 1941 to Pearl Harbor. Managed by the museum of the same name, visitors to one of the most important state capitals of the American Southeast will be able to purchase a joint ticket to visit both spaces, immersed in the culture and universal maritime history through two of its most recognized ships For the first time in Baton Rouge.

Santa María will be open to the public from Friday, February 22 to Sunday, March 3, with an uninterrupted schedule from 10 am to 6 pm.