The First Sailing Around the World that was made between 1519 and 1522 by Fernando de Magallanes and Juan Sebastián Elcano on board the Nao Victoria is, for many, the greatest maritime, geographic and scientific feat of all time.

On the brink of reaching the 500th anniversary of this momentous occasion, and to celebrate it as it deserves, underneath the presidency of Their Majesties the King and Queen of Spain, the “National Committee for the Memorial for the First Trip Around the World by Fernando de Magallanes and Juan Sebastián Elcano” was created and declared (General State Budget Act 2017) an “event of exceptional public interest for the purposes of the provisions in article 27 of Law 49/2002”.

In this context, the mentioned National Committee has designated Nao Victoria Foundation, under the framework of the establishments of article 27.3 of Law 49/2002, as the entity responsible for undertaking the official programs and activities, and as the beneficiary for the donations collected from the tax benefits planned for the memorial of the 500th Anniversary of the First Sailing Around the World by Fernando de Magallanes and Juan Sebastián Elcano.

Nao Victoria Foundation is a private non-profit institution, created over ten years ago with the main objective of publicising the achievement by Magallanes and Elcano, and has already carried out activities in over twenty countries, participating in large international events (EXPO SHANGHAI 2010, 2007 AMERICA’S CUP, 1812-2012 BICENTENARY OF THE SPANISH CONSTITUTION) as well as cultural and leisure events that have been enjoyed by millions of people around the world.

Know all the activities in the following links: 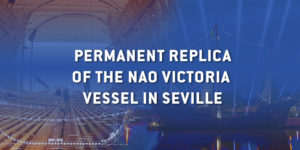 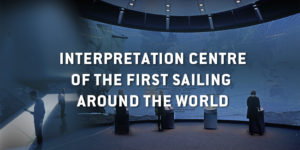 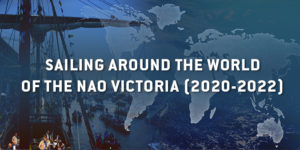 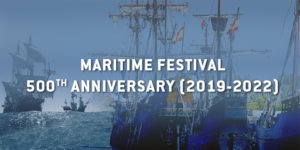 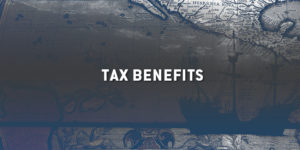