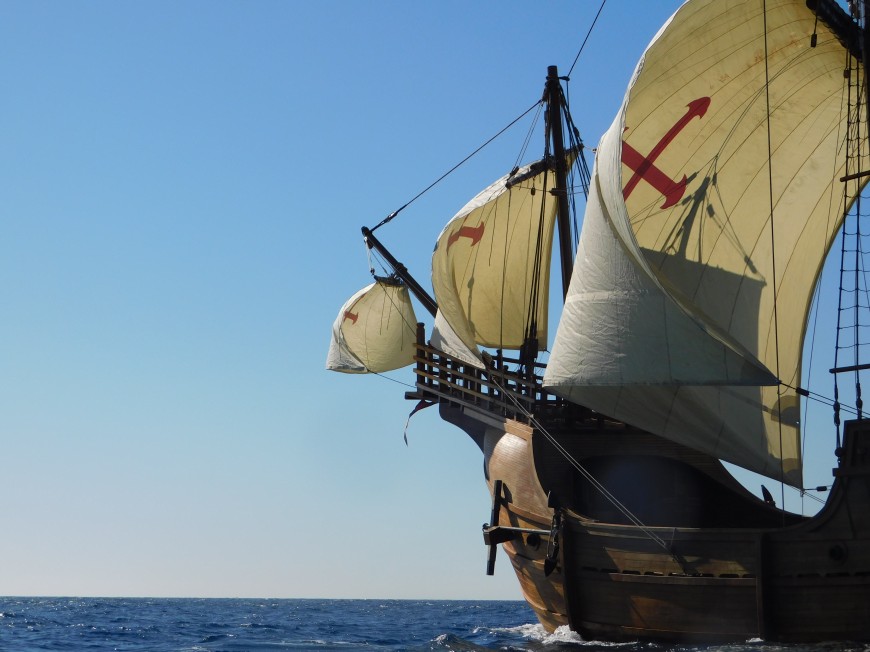 La Nao Santa María continues touring the French Mediterranean during the summer tour before heading to Puerto Rico next fall.

The ship, one of the most famous in history, has become one of the best ambassadors of Spanish maritime culture, universal history and the province of Huelva for all the cities in which it moors.

Thus, after spending almost three weeks in the French port of Port-Vendres, he heads for Cap d’Agde, where he will arrive on Monday, the 20th at 6 pm.

Do not miss the opportunity to know through your senses what life was like on board a Spanish ship in the sixteenth century while enjoying an exhibition created to make known the intricacies of a maritime feat that will always be remembered.