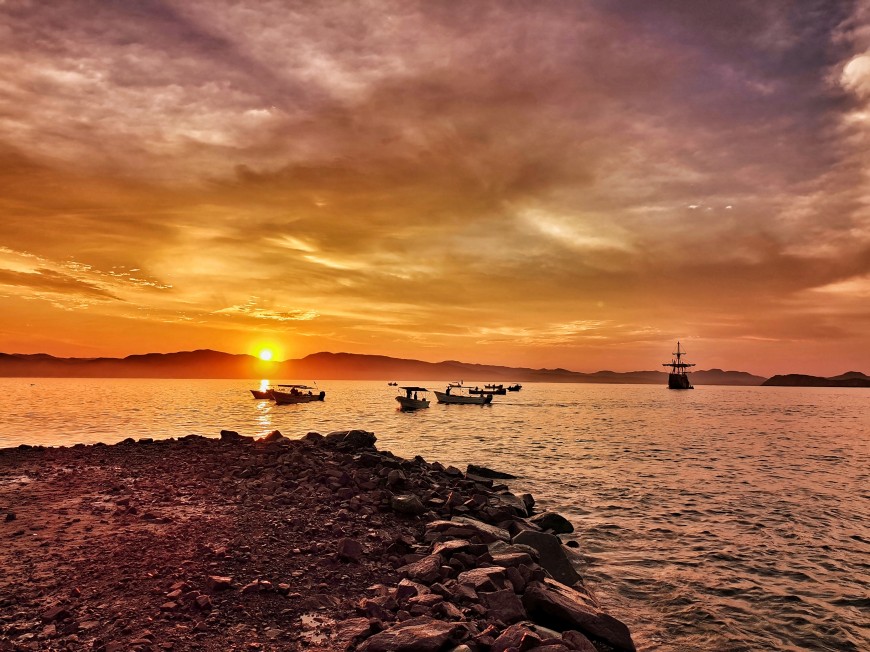 Suddenly the horns of the boats sound. Some are more acute and others more serious, such as typhoons from merchant ships. The neighbor comes out of the cabin and howls followed by his dogs. Even
some start with the bugle. It is five in the afternoon and, like every day, it is the way in which all the inhabitants of the marina spontaneously greet each other in the midst of this pandemic.

In Spain the fair day has ended and a new one has begun. And for us it is inevitable to remember that over there, at eight, the balconies were crowded to transmit strength and pay tribute to those who are battling this situation on the front line.

This story began a little over five hundred years ago, when Christopher Columbus arrived in the New World. Although summarizing a little, I could tell that three years ago the Nao Victoria Foundation decided
Build a replica of the flagship to celebrate the 525th anniversary of that historic feat. And two years ago, on board the Nao Santa María, we crossed the Atlantic and showed this floating museum along the North American east coast.

We reached the Great Lakes and passed through cities such as New York, Washington or Baltimore. We also bring this piece of Spanish history and culture closer to other smaller towns with a great seafaring tradition, and thus to more than thirty different ports in the last year and more than 15,000 miles collected in the logbook.

And continuing with our particular feat, the next challenge was to recreate the story aboard a film production. And there we sailed through the Caribbean, the Panama Canal and
We go back the Pacific coast to another historical enclave, Barra de Navidad, in Mexico. From here another handful of years sailed the first Spanish maritime expeditions to the Philippines.

At the beginning of March, the health alert broke out in Europe and we too were taken by surprise. With hurricane times in the making and ports around the world turned upside down, the decision has been to stay in a safe haven until further notice.

As every afternoon, the midday heat awakens the sea breeze and the ends begin to stretch. The days pass similar to each other and, except that we are not sailing, we maintain a routine of guards on board and maintenance tasks. Sometimes a crew member can be seen checking the gavia (high sail), other times diving to clean the hull, other times inventorying the gambuza (pantry). The boat, our house, requires it that way and keeps us busy. The
reading, a family movie and walks around the marina to pick fruit from the trees (coconut trees) complete the day.

Although the news flies, phone calls to family and friends mark the start of a new day. The messages of encouragement and texts by whatsApp happen. In times of coronavirus I keep this one: the pessimist complains about the wind; The optimist expects it to change; The realist adjusts the sails.